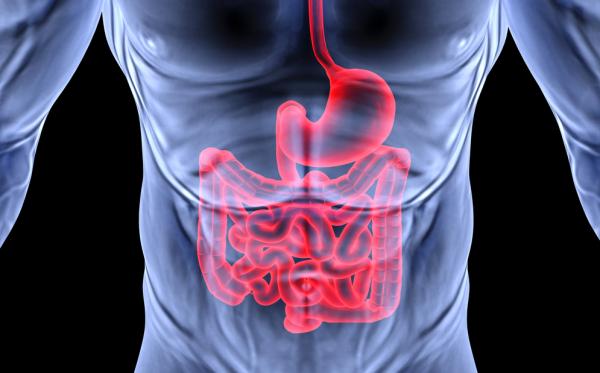 Froyo has two potential inflammatory culprits: sugar and dairy. Milk can boost insulin levels and male hormones, and it’s a common allergen, which means it can trigger inflammatory reactions (anything from diarrhea to hives).But not all frozen yogurts are created equal Some frozen yogurts contain the milk protein casein, which may increase inflammation. Others contain specific probiotics that may actually reduce it.

These healthy (and delicious) grains don’t cause the same sugar spike that refined carbs do, but they can spark inflammation in some people. Why? The short answer is gluten. If you’re at all sensitive to it, and especially if you have Celiac disease, consuming barley or rye (in food or booze form) can cause your tissues to flame up. Go easy on these grains, especially if you are already feeling ache-y or having joint pain—two possible indicators of inflammation.

Like milk, peanuts are a common allergen—and allergies set off a broad inflammatory response in the body while it struggles to fight off the foreign agent. Plus, peanuts are prone to molds and fungus, which can also result in inflammatory reactions.So you may want to pass on the peanuts, and instead opt for raw organic almonds or other tree nuts and butters.

Short-cut seasoning mixes may add an easy flavor burst to black bean tacos and salad dressings, but according to Wood, they usually contain artificial coloring (which can disrupt hormone function and lead to inflammation), and a big scoop of sugar. To get the same taste without all the bad stuff, she recommends a combo of cayenne pepper, sea salt, cracked pepper, and apple cider vinegar that you make yourself.

What Is Manual Therapy

Manual Therapy is the use of hands-on techniques, such as soft tissue mobilization, joint manipulation, and myofascial release, to... read more 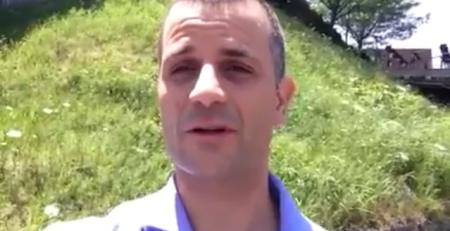 I saw a patient today that's doing very well she has lower back pain but it's greatly been reduced... read more 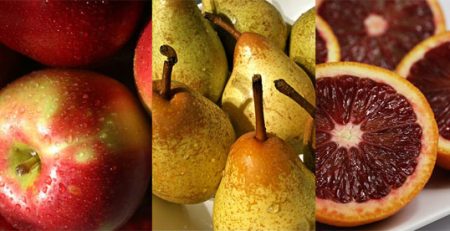 1. Cabbage Peak Season: While some strains of cabbage are available starting in July, most varieties love cool weather and are... read more 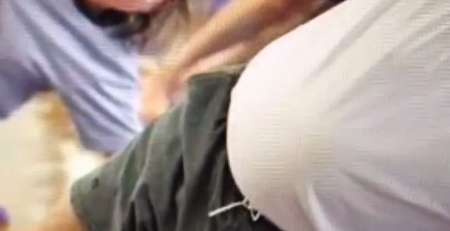 Stretching and yoga postures help break up micro scar tissue that is binding down muscle fibers and limiting the... read more

Shoulder Stretch for Your Neck

If you have neck pain and can't stretch your neck then stretch your shoulder girdle muscles, which is like... read more

What is Associative Awareness Technique?

Associative Awareness Technique(TM) is a one-of-a-kind treatment designed to treat your Automatic Brain and Nervous System from top to... read more 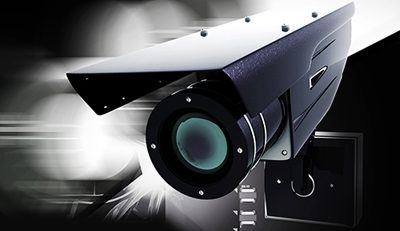 I have a patient that gained range motion in her finger due to the massage we did last time... read more