You can improve your balance on your own but have chairs, counters and walls around you so you are safe. 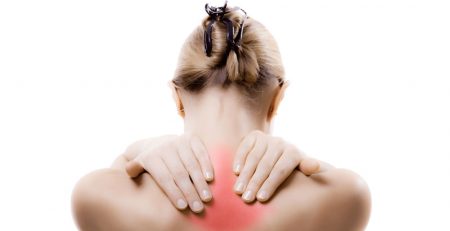 Causes for back Pains and Remedies.

Sprain/Strain A sprain means an injury to a ligament, and ligaments support the spine, including its joints—the facet joints. A... read more

How to tell the difference between sprains, strains, and breaks

Sprains A sprain is caused by trauma — a fall, twist, or blow to the body, for example — that... read more

At some point this winter, you'll find yourself shoveling snow. You'll probably find yourself freezing while you do it... read more

We use advanced hands-on techniques used to release micro scar tissue build up within the local muscles, tendons, and... read more 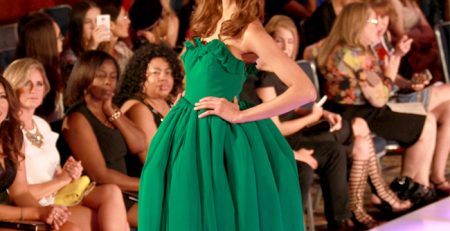 No, not really.  But for a few rare situations where patients had herniated discs in their backs, I did... read more

Many people are doing double leg raises from lying on their backs to hanging with supported elbows on pull... read more 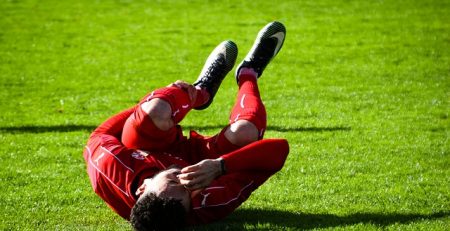 A muscle cramp is a strong, painful contraction or tightening of a muscle that comes on suddenly and lasts... read more 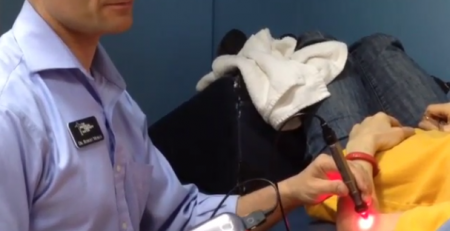 The Q1000 low level light laser has an attachment laser that is used to stimulate acupuncture points anywhere on... read more 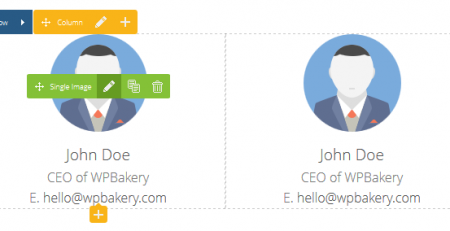 It's important to make sure there's no "slack" in the rubber band for proper strength training! See the full... read more