What Happens When Your Body Lacks Sunlight

Do you live in North America? Then there’s a pretty good chance you’re low on vitamin D.

1. You’re more likely to be depressed.

People with low levels of vitamin D in their blood were more than twice as likely to be diagnosed with depression than those with higher levels, according to a study in the British Journal of Psychiatry that included more than 31,000 participants. The hippocampus and other areas of the brain involved in regulating your mood contain vitamin D receptors, so low levels may affect the ability of these regions to function normally, researchers suggest.

2. You’re less likely to survive cancer.
Cancer patients who have higher levels of vitamin D when they’re diagnosed tend to live longer and remain in remission longer than patients who are deficient, according to a study published in the Journal of Clinical Endocrinology & Metabolism. Researchers found that every 10-point increase in vitamin D levels was associated with a 4% increase in survival among people with cancer. The strongest link between vitamin Dand survival rates were found in patients with lymphoma, colorectal cancer, and breast cancer. In fact, breast cancer patients with healthy vitamin D levels are twice as likely to survive the disease as patients with lower levels, reports the journal Anticancer Research.

3. You’re more likely to develop aggressive prostate cancer.
The risk of aggressive prostate cancer was 4 to 5 times greater in men with low vitamin D levels, according to a study in the journal ClinicalCancer Research. The reason isn’t yet understood, though researchers say that screening for vitamin D deficiency and treating it may become an essential part of cancer care.

4. You have an increased risk of dementia and Alzheimer’s disease.

The Nu-Step machine is great for people that want to strengthen their arms and legs, but are unable to... read more 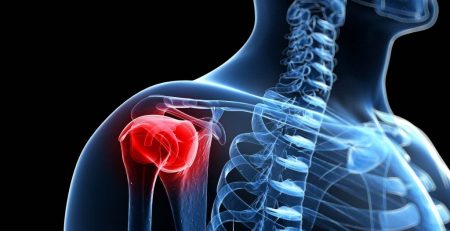 What is “Core Strengthening”?

Core strength exercises strengthen your core muscles, including your abdominal muscles, back muscles and the muscles around the pelvis.... read more 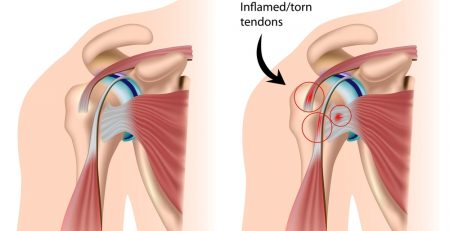 The rotator cuff is a group of tendons and muscles in the shoulder, connecting the upper arm (humerus) to... read more

Let's admit it.  Core strength is important no matter what your age. Demonstrated below by Dr. Robert Morea is a... read more 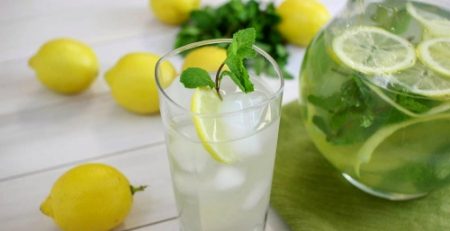 The Importance of Staying Hydrated!

Your body depends on water to survive. Every cell, tissue, and organ in your body needs water to work... read more

We can help you improve and gain physical strength.   A video posted by The Physical Therapy Doctor (@theptdoctorbayside) on Dec... read more 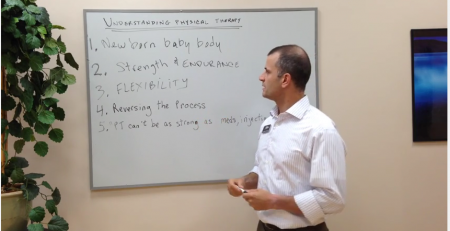