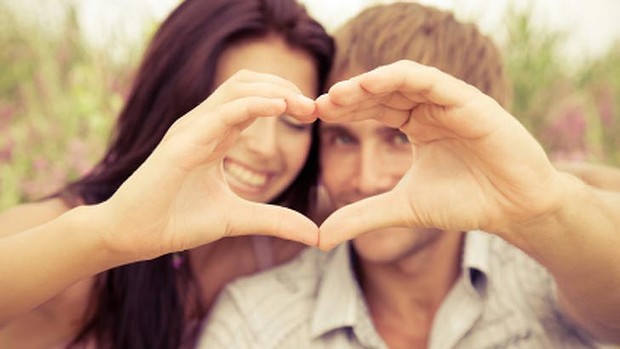 Your Brain On Love

Love is split into three phases: lust, attraction and attachment. During the lust phase, hormones flood the body with feelings of intense desire. Adrenaline and norepinephrine make the heart race and the palms sweat, while the brain chemical dopamine creates feelings of euphoria. The brain releases dopamine in response to other pleasurable stimuli too, including drugs, which is the reason why people say the so-called lovers’ high. Even before people fall in love, seeing an attractive face activates the same part of the brain as do painkillers such as morphine: the opioid system. What it does in that part of the brain it’s responsible for feelings of “liking.” Being in love also increases blood flow to the brain’s pleasure center. MRI scans show this region lights up when people are in love. The surge in blood flow usually happens during the attraction phase, when partners become fixated on each other. Love lowers levels of the brain chemical serotonin, one thing that’s in common is obsessive-compulsive disorders. That explain why lovers display such single-minded concentration on the object of their affection. These feelings can also cause lovers to be blind to their partner’s undesirable traits in the early stages of a relationship, choosing to focus only on their partner’s good qualities. After people have been in love for some time, the body develops a tolerance to the pleasurable chemicals. The attraction phase gives way to the attachment phase, when the hormones oxytocin and vasopressin permeate the brain and create feelings of well-being and security. 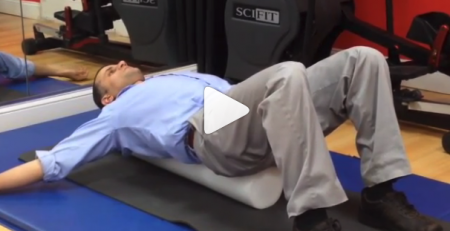 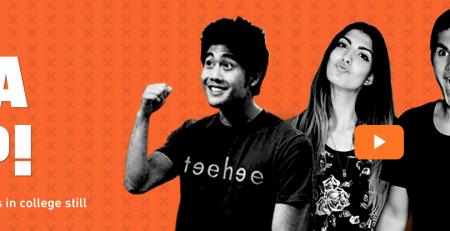 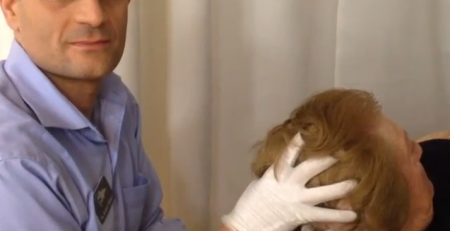 Manual Therapy includes stretching, manual traction, and pressure points.  We use these techniques and others to directly increase the... read more

Watch this video for a quick tip from The PT Doctor to challenge your balance skills a bit! ... read more

5 benefits of a good night’s sleep

1.Keep your figure Watching your weight can be as simple as getting a good night's sleep. Lack of sleep can... read more

Total Motion Release is a system of evaluating and treating a person from a different perspective. It allows the... read more 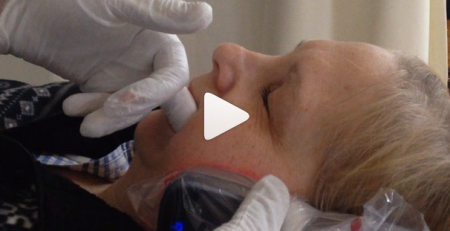 What Is Cold Laser Therapy?

Cold lasers are handheld devices used by Dr. Robert Morea and are often the size of a flashlight. The... read more 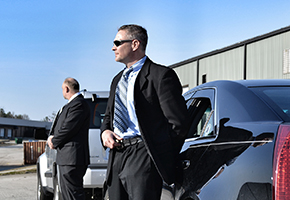 Rocktape – How does it work?

Rocktape reduces pain and muscle tension and improves circulation which allows for a quicker recovery of injuries. ... read more 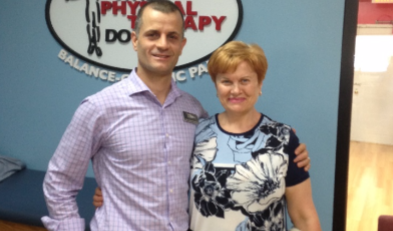 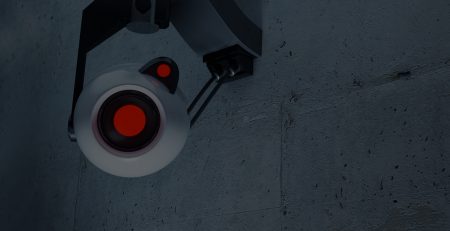 We have techniques that help reposition loose crystals on your inner ear to help with dizziness. #physicaltherapy #bayside #bayterrace #vestibularrehabilitation #balancetraining... read more