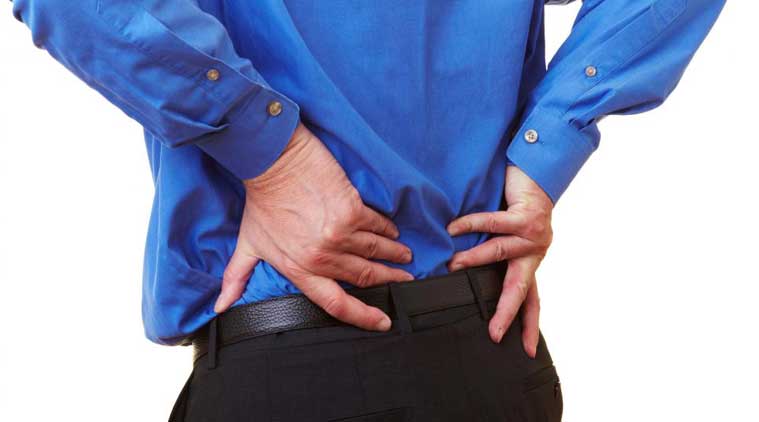 The Top 3 Causes of Lower Back Pain are:

Here, we’re going to focus on a Herniated Disc…

The progression of a disc problem from good to bad is as follows:

So What is it?

As a disc bulges, herniates and ruptures, it puts an increasing amount of pressure on the nerves in the spine. This leads to pain and can eventually cause numbness, tingling and pain down into the legs. This is commonly called “SCIATICA” (pronounced SI-ATTIC-A) or a pinched nerve.

There is a space between the bones in your back. In this space there is a disc. The disc acts as a shock absorber to help with forces in your spine. The disc is surrounded by a gel like substance. This is held together by a wall of fibers. Sometimes the fibers can break down and allow some of the disc and gel to push out and put pressure on the nerves in the lower back.

Most people suffering from lower back pain and sciatica from a herniated disc have pain bending forward, lifting, coughing, twisting and sitting. The pain is usually relieved with bending backwards or standing.

Can you heal a herniated disc?

MRIs. If you took an MRI of 100 people without pain, how many would have a herniated disc or other disc problem? The answer may surprise you…it’s 80. From research and personal experience, I have worked with people who were suffering from severe back pain and sciatica AND had a positive MRI for a herniated disc. Several were experiencing weakness in their legs.

One specific instance involved a man in his thirties who had foot drop (he could not pull his foot up). He had a herniated disc on an MRI. After 4 weeks of PT, he regained the strength in his leg and was able to run 3 miles without problems.

Did he go back and get another MRI to see if the disc had healed?

Of course not! I doubt the insurance companies want to pay for an MRI on a person who is now healthy and healed

Having Back Pain? Click to attend our upcoming workshop classes>>> 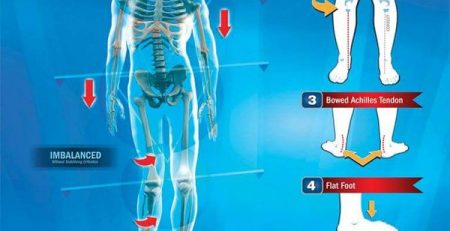 The 5 Red Flags of Pronation

There are 5 Red Flags or signs of pronation. If these signs are ignored and the causes are left... read more 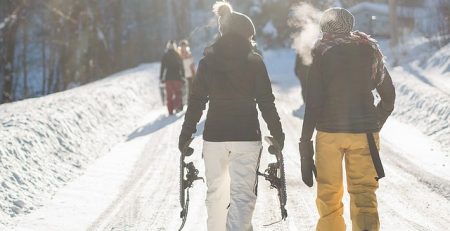 Get Walking If you’re new to outdoor activity in winter, walking is a good way to begin. It’s an effective... read more

How Sleep Regenerates the Body

In today’s fast-paced world, we often put the needs of careers and money before taking care of the one... read more 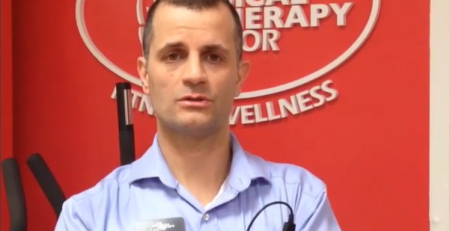 Carpal Tunnel Syndrome many times can have what seems like a miraculous recovery when the Q1000 Low Level Light... read more 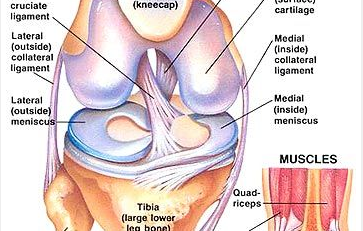 Are Women At Higher Risk of ACL Injury?

The causes of ACL injury have recently been the focus of research. Factors contributing to ACL injuries include ground... read more 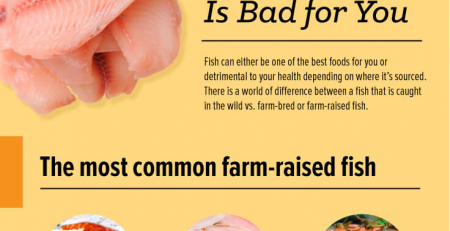 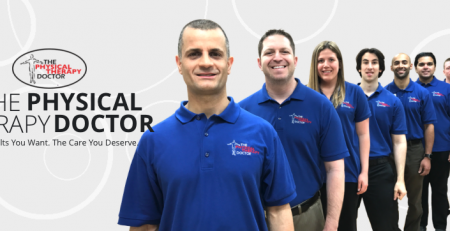 Physical therapy: Who can benefit and how can it help? 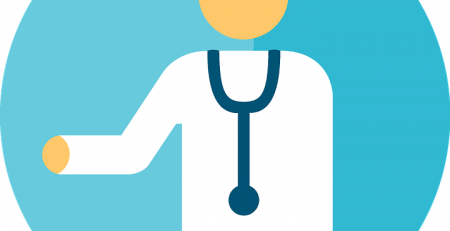 Hey Queens NY! This Is How Living With Pain Can Affect The Mind.

Living with untreated chronic pain can alter your life completely if you don't take action. People who deal with... read more 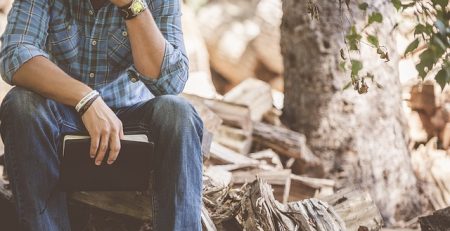 Health Hazards of Sitting for Too Long

If you spend a lot of time sitting down for your job, take a look at the specifics of... read more

Sports Injury Types and Treatments Some sports injuries primarily involve the skeleton while others originate in the muscles, ligaments or tendons. But... read more