5 Shocking Effects of Lack of Sleep 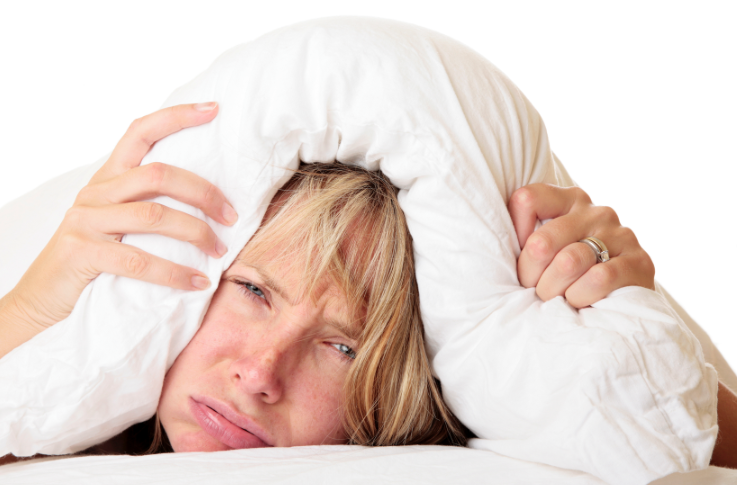 5 Shocking Effects of Lack of Sleep

1. Sleep Loss Dumbs You Down

Sleep plays a critical role in thinking and learning. Lack of sleep hurts these cognitive processes in many ways. First, it impairs attention, alertness, concentration, reasoning, and problem solving. This makes it more difficult to learn efficiently.

Second, during the night, various sleep cycles play a role in “consolidating” memories in the mind. If you don’t get enough sleep, you won’t be able to remember what you learned and experienced during the day.

Over time, lack of sleep and sleep disorders can contribute to the symptoms of depression. In a 2005 Sleep in America poll, people who were diagnosed with depression or anxiety were more likely to sleep less than six hours at night.

The most common sleep disorder, insomnia, has the strongest link to depression. In a 2007 study of 10,000 people, those with insomniawere five times as likely to develop depression as those without. In fact, insomnia is often one of the first symptoms of depression.

Insomnia and depression feed on each other. Sleep loss often aggravates the symptoms of depression, and depression can make it more difficult to fall asleep. On the positive side, treating sleep problems can help depression and its symptoms, and vice versa.

When it comes to body weight, it may be that if you snooze, you lose. Lack of sleep seems to be related to an increase in hunger and appetite, and possibly to obesity. According to a 2004 study, people who sleep less than six hours a day were almost 30 percent more likely to become obese than those who slept seven to nine hours.

Not only does sleep loss appear to stimulate appetite. It also stimulates cravings for high-fat, high-carbohydrate foods. Ongoing studies are considering whether adequate sleep should be a standard part of weight loss programs.

Lack of sleep can affect our interpretation of events. This hurts our ability to make sound judgments because we may not assess situations accurately and act on them wisely.

Sleep-deprived people seem to be especially prone to poor judgment when it comes to assessing what lack of sleep is doing to them. In our increasingly fast-paced world, functioning on less sleep has become a kind of badge of honor. But sleep specialists say if you think you’re doing fine on less sleep, you’re probably wrong. And if you work in a profession where it’s important to be able to judge your level of functioning, this can be a big problem.

“Studies show that over time, people who are getting six hours of sleep, instead of seven or eight, begin to feel that they’ve adapted to that sleep deprivation — they’ve gotten used to it,” Gehrman says. “But if you look at how they actually do on tests of mental alertness and performance, they continue to go downhill. So there’s a point in sleep deprivation when we lose touch with how impaired we are.”